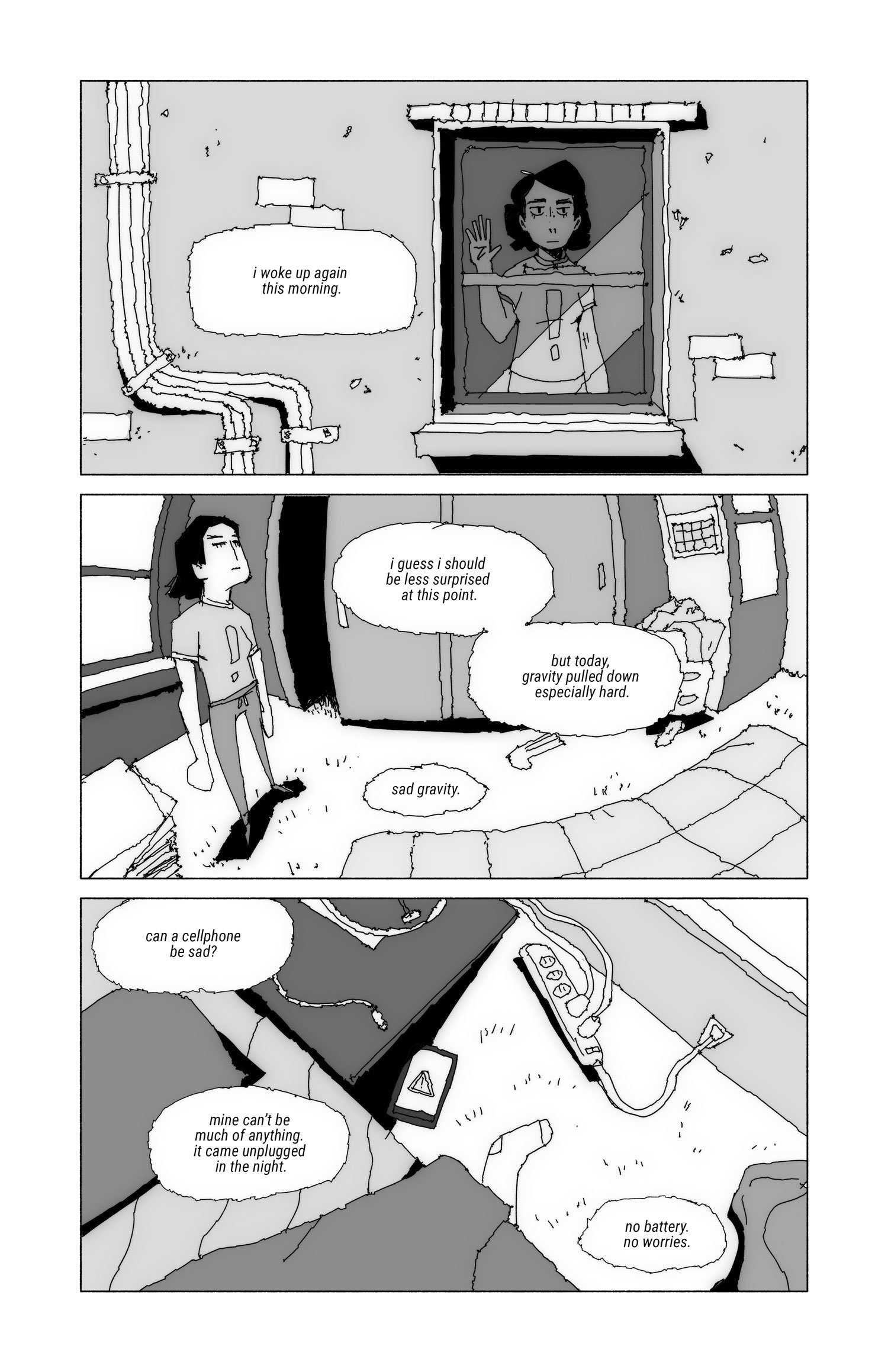 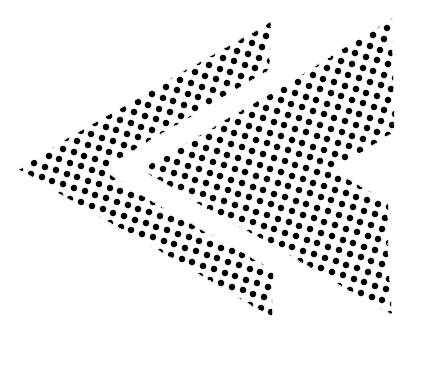 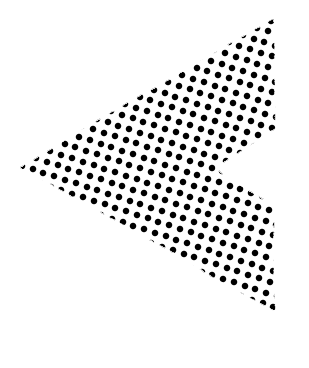 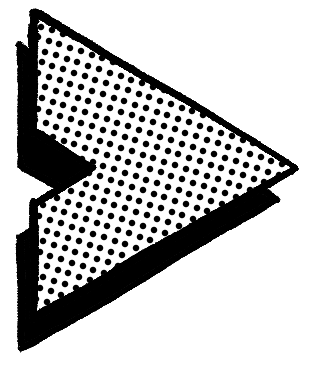 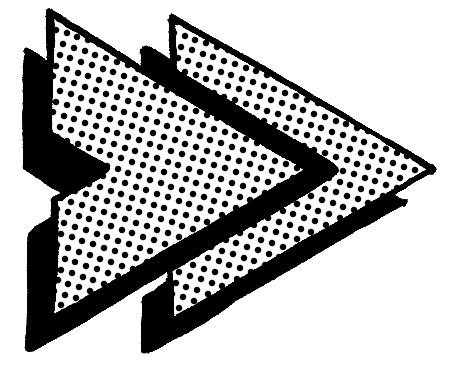 I don't like autobio comics. At least, historically, I taste metal in my mouth when I think about making diary comics. It's so self-centered, look at all these humpty frumpty artists whose lives are soooOoOo important that they think it's worth making comics about.

But boy, I'm crawling out of that hole. A lot of the facades I have carefully curated have been blown over by the faintest wind. I'm cool with that. I spent a long time chasing validation from all the wrong places. I did the things that others expected of me, I pursued art with a pretty single minded purpose of making better art than my peers. I was the one to sit in a movie and think, how on earth did this garbage get made when I could do so much better?

My definition of good was so warped, that not only was it unattainable, it led to making excruciatingly bad work. If your work is the most pallateable in the room, and appeals to everyone equally, then it probably isn't truly representative of anyone's tastes, including yourself.

ROBOTO is a small attempt at ownership. There is no alterior motive with this little side project. It's going to be a fluid, hasty, disjointed comic. There is no overarching plot, no real narrative, and there is still a healthy amount of detachment from the reality of my day to day life. Maybe that's a self defense buffer. The project will probably end sporatically. Go ahead, jump straight to the latest page to see if I'm still at it. But I'm perfectly happy making the comics that I need to make right now. As the ink dries on the proverbial page, there is a sense of release that I haven't felt in a long time. In those moments, I catch a glimpse of why others might be making autobio comics in the first place.