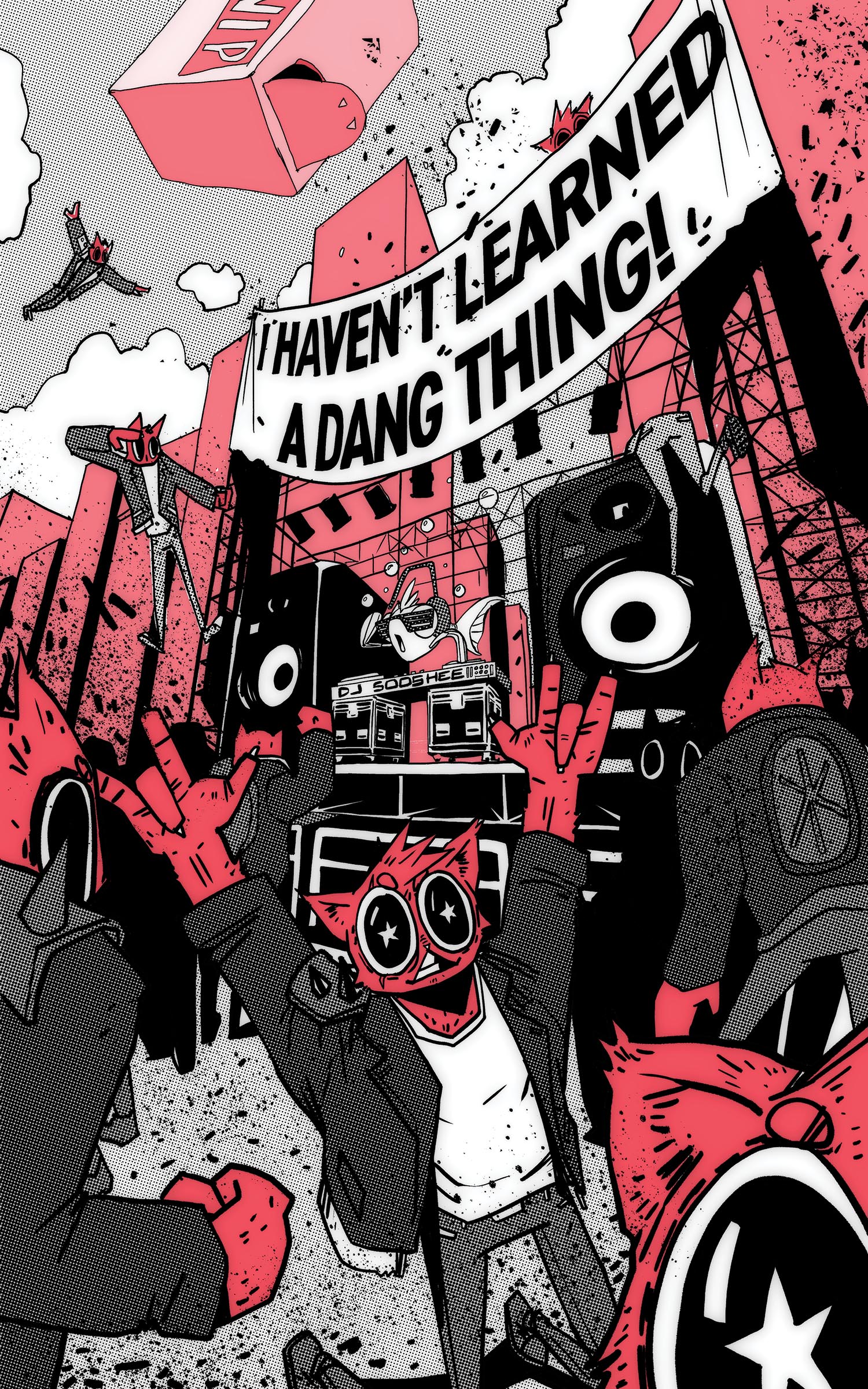 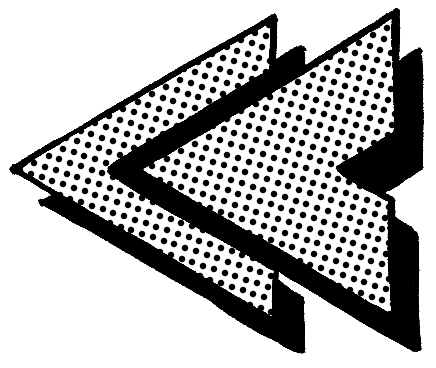 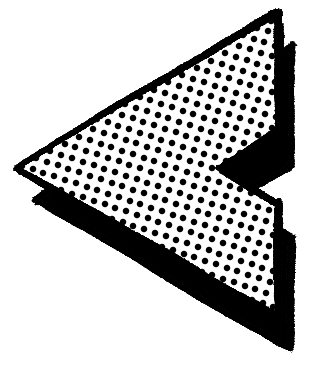 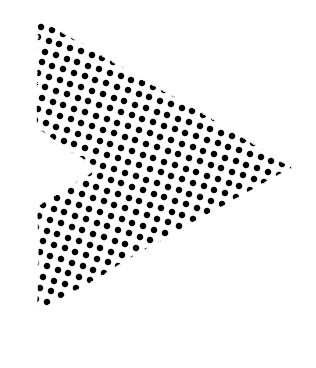 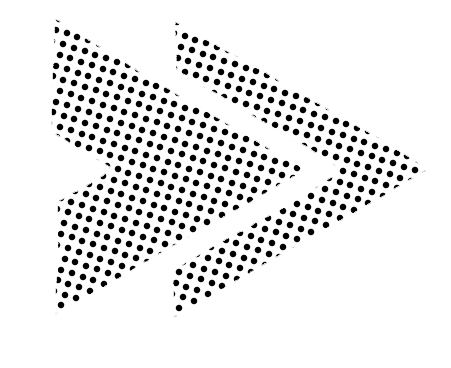 That's all she wrote. For now. Thank you so much for reading. It's not much, but as of the time of release, it's the longest comic I've made. I had so much fun doing it, and learned so much through it. I can't wait to move on to some other projects I have lined up.

If you want to support what I am doing with Cinnamon and other comics, check out the store and pick something up. The online-version of Cinnamon is free, but the deluxe, HD version comes with other goodies. Concept art, selected PSD's for you to see how I work, and the Mayor's tinder profile.

Until next time!
-Victoria Douglas